Dr Martens first pair of 1460 boots rolled off the production line on 1st April, 1960 and immediately found a home on the feet of working Britain. The Griggs family of Northamptonshire had already been making high-quality industrial footwear for decades but it was this one that became iconic.

Post-war footwear for the working population was sturdy, but highly uncomfortable, often using leather and even wooden soles. Then in 1940, two German doctors – Dr. Maertens and Dr. Funck created a revolutionary, air-cushioned sole.

Bill Griggs acquired the license to produce the sole, and paired it with his own family’s expertise in shoe making. Not only was the resulting new 1640 boot extremely comfortable, but resistant to petrol, fat, acid, alkali and oil.

Dr. Martens continue to uphold these values and traditions in every shoe that they build. Drawing from their generations of footwear expertise to design and engineer innovate industrial footwear.

Items are sorted by A to Z 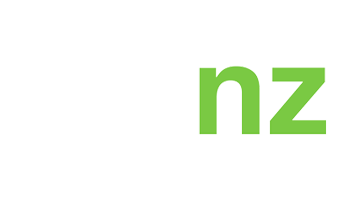